Villa d’Este is one of the symbols of the Italian Renaissance, an architectural and scenographic jewel of Tivoli declared a World Heritage Site by UNESCO. Today this extraordinary complex is famous all over the world for the splendid fountains that decorate it, characterized by precious and suggestive water games and for being the most beautiful “Italian garden” in Europe.

The entire complex of Villa d’Este extends for 4 hectares and includes, in addition to the residential building, a garden adorned with tree-lined avenues and hedges, and numerous fountains, true works of art.

Villa Adriana in Tivoli is the archaeological testimony of the greatness of the ancient Roman Empire, one of the best maintained and most visited archaeological sites in Italy. This explains why UNESCO included it among the World Heritage Sites in 1999.

Wanted by the Emperor Hadrian at the foot of the Tiburtini Mountains, Villa Adriana and built between 118 and 138 AD, this immense residential residence extended for about 120 hectares.

Today of the ancient splendor it is possible to admire “only” 40 hectares, which fortunately still certify the magnificence and importance of the complex of Villa Adriana. Some of the rooms were built at the behest of Hadrian and represent the numerous provinces conquered by the Roman Empire and visited by the emperor himself.

Between the 2 attractions you can take a lunch break in the city of Tivoli.

Transportation will be ensured by a Mercedes V-class minivan, driven by our professional driver.

Pick-up and drop-off service included: our driver will pick you up from your accommodation and at the end of the day will take you back to the place of departure;

Price: from € 150 per person
* The price includes breakfast and tickets for the tourist objectives.
* Lunch are not included. 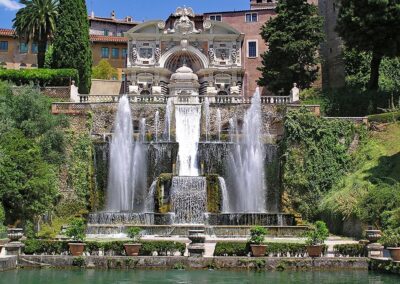 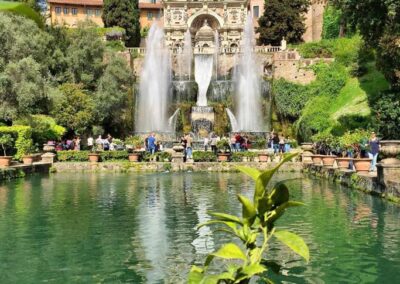 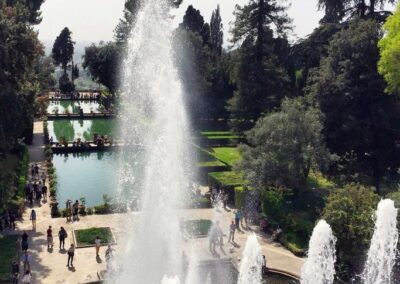 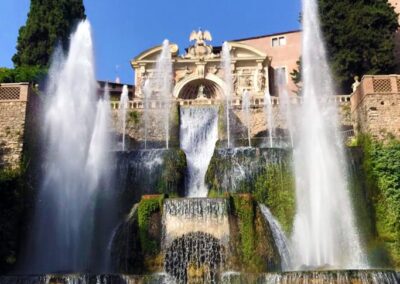 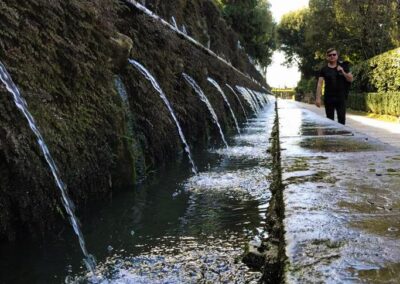 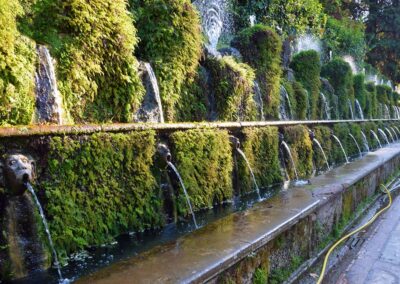 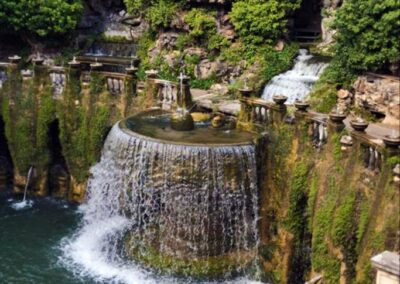 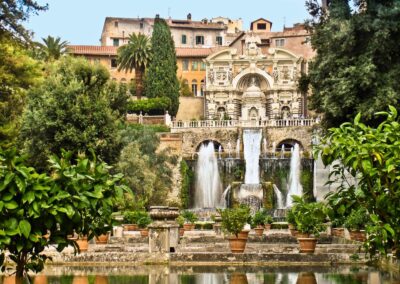 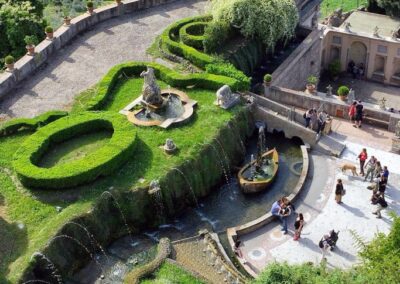 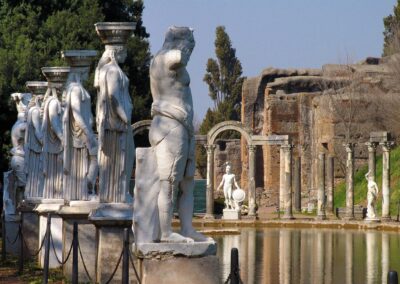 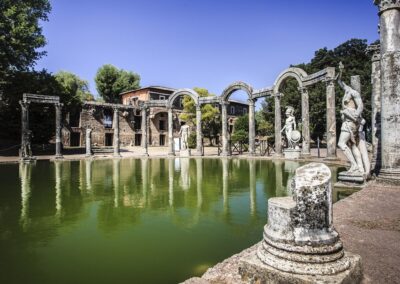